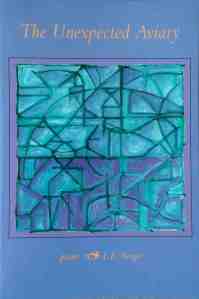 Thought of the day: Read as much as you can anywhere. Your creativity will be better for it.

Some years ago I got a call from an irate would-be customer, a lawyer it turned out, calling me complaining and accusing me because he couldn’t find L.R. Berger’s book in any Boston independent store. This was probably four or five years before the crash. I knew that the Grolier Bookshop (Cambridge, MA) had had the book because L.R. knew the owner, before it changed hands. I think she even gave a reading there. This fellow claimed to be an acquaintance of L.R. Berger. I was so taken back, and probably didn’t say the right thing. Probably my words were more like excuses than apologies. It was rather disturbing because he pretty much told me in his anger that I shouldn’t be publishing. The complete opposite of what all the authors had been telling me.

I sent him four books and he never paid me.

If you want to know about publishing—all that you don’t know about publishing—there are some good books out there. Even if they are three years old; if a book is in a second printing you can assume it is probably a good book; there will be something worth while in them. Basic How To books on publishing and self publishing are still worth reading, even if they have tagged on sections for marketing on the internet. Like any field it is best to build your knowledge on a foundation of old principles, even if the old ones are morphing.

The walk in, before shrinking windows.

One could say watch out for any book, essay, blog post, or PDF that promises anything in the way of marketing using Facebook, Twitter, Pinterest, Tumblr, but assume that bits of information in them will be useful. The New Rules of Marketing by David Meerman Scott will give cases of how a joke caught on in a tweet, went viral and turned into T-shirts whereby the originator of the tweet made several thousands. Scott  admits not many can turn a tweet into a money-making club. The principle that a phrase that touches a lot of people, has nothing to do with business or brands but people relate to, can suddenly be shared, passed on, favored, what is known as going viral, where so many people see and relate to and add to, is the kind of thing that marketers and promoters have determined is the thing to do to get brands out there.

Anybody that has seen a post on a Facebook page stat suddenly get 400 viral views gets the idea that this kind of thing cannot be forced. It’s the kind of thing that copy writers can do and what makes one good. Many small businesses cannot afford a copy writer. Small presses cannot afford a copy writer, a Website guru, a marketing guru, any of the above that can roll out the content that any given audience  gobbles up and shares, creating the social capital that sends folks to stores and Websites to buy books; the marketing model you will be told about if you subscribe to SEO and Marketing blogs.

It just isn’t that easy, and akin to creating epub /ebooks. The come-round brain-equation, or the consideration of this idea implementation, is that for a small press or magazine, it requires more staff, time and money, and leads us back to the print media door trying to get the print media audience. And for many customers here is where it’s at.

Still we work at the networking on social media doing what we can to get exposure believing that it might not show success in a week but builds something over time. Keep believing in your creative thinking and that it reveals or will connect with your audience even if it seems like you only really have 14 friends and not 137, the networking on the social media is kind of like going fishing or rolling dice at a crap shoot (which I have never done).

Two books I recommend are John B. Thompson’s Merchants of Culture; The Publishing Business in the Twenty-First Century, and David Meerman Scott’s The New Rules of Marketing & PR; How to use social media, blogs, news releases, online video, and viral marketing to reach buyers directly.

Merchants of Culture is an in-depth study of publishing, what’s happening, what’s changed or changing, and is not a how to book per se but a picture on the world of publishing that “situates the current challenges facing the industry in a historical context . . .” and many principles are universally valid to apply given the knowledge one can get from this book.

Many valued books are more valuable for their indexes, contents, and chapter subheadings. The two mentioned are rather different kinds of books but they both benefit from being able to find material that might be key to something you are trying to implement. Thompson’s book is more of a read, it actually is comprehensive when looking at, for instance, the web of collective belief. The age-old issue for new books is that no one really knows how well they will do. So at the agent and editorial level there is a great deal invested in persuading that a book will be a “big book”. A key point in publishing that correlates to marketing is that “big books have to be created,” they don’t “exist in and by themselves.” The buzz starts here, and is equivalent to the new rules of marketing, only they are not new but expanding and applied in new and different ways, largely because of the internet. 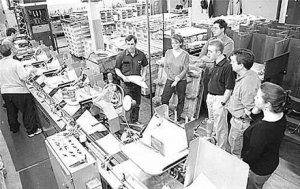 These kinds of factors effect the large and small publishers, and can be more of a challenge for small or micro presses because they rarely have marketing budgets of any size. More is almost entirely due to the size of the “playing field” they are negotiating. Big publishers are increasingly Publishing Corporations, with pressures and difficulties of their own, even though they have money. For everyone there are dynamics like; and as Thompson’s table of contents indicates; the growth of retail chains; the polarizing field; extreme publishing; shrinking windows; and the digital revolution.

Many small presses cannot create enough innovative content without being subsidized by donations, or extra capital, of any kind (economical capital, human capital, social capital,intellectual capital, symbolic capital), but mostly financial, which means they have to become non-profit. There is a route to becoming non-profit involving legal assistance and money. it can be a difficult road if you are not a press that was founded on a conventional business plan and acquisition of loans. Publishing can be a risky business, partly due to the unknowns when it comes to authors and their books.

There is a lot to comprehend when it comes to publishing, and it should be considered by writers as well as any small publisher. As a small press, believe me when I say that independent literary presses and journals or magazines really do need the help they often ask for. Presses that have been around for twenty years or more have established themselves. Any number of things can help a press take off.  Until that turn around happens we and others like us need readers and authors to understand how much work goes into every aspect of finding good and interesting authors to bring their books to market. For everyone it can be different. What administrators and retired executives tell you may sound well and good, but what so many artists and creative business people need are folks that listen.

The independent presses and the independent bookstores provide a valuable service and are enriching culture by developing missions that connect the arts and humanities with their communities. You can help by buying books and, if you are in the frame of mind or position to do so, donate any amount, whether they are a non-profit or under the umbrella of a fiscal sponsor, every donation helps. Small donations add up, they may not give you a deduction, but for example if 50 people give 10.00, that becomes 500.00. If an individual can donate a larger amount then a deduction, and usually a complimentary item or perk, is some compensation.

All independent stores and presses need each other. Give your support by buying books and making donations when you can.

books to look at

Deerbrook Editions, an independent literary press, publishes deserving authors in well-designed trade books.
Deserving Authors • Good Books
We believe there are deserving authors across the country that are overlooked or unpublished for reasons like marketing. By publishing emerging authors, deserving authors, the goal is to give writers affirmation, books that can enable them to expand their community, and thereby further create a culture of arts and humanities.

Promote Your Page Too 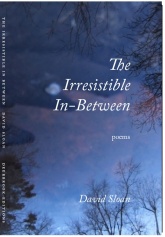 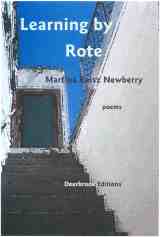 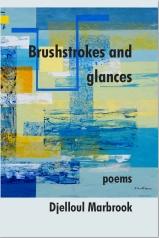 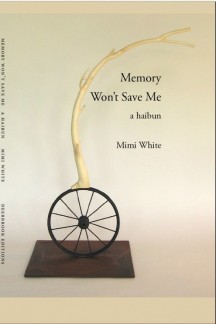 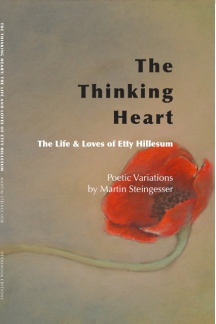 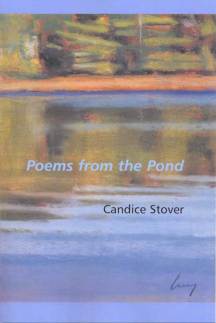 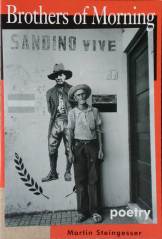 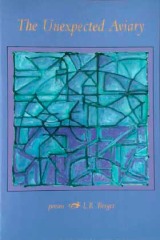 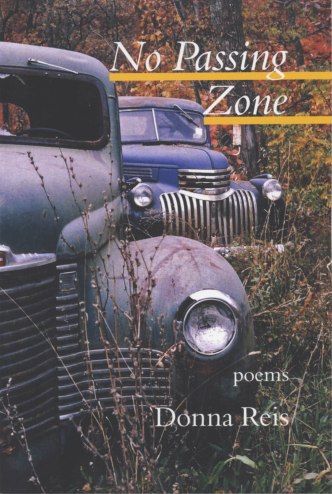 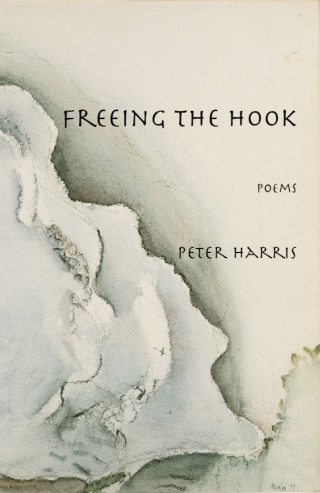 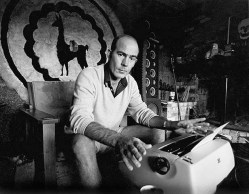 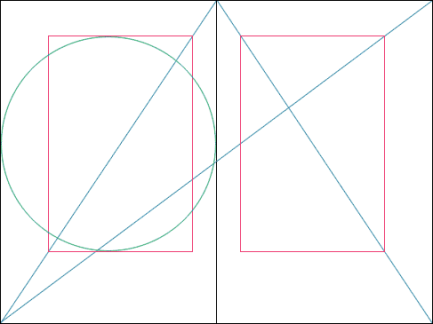 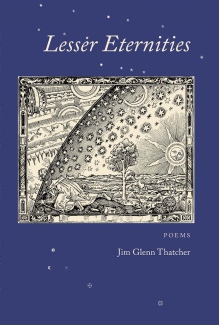 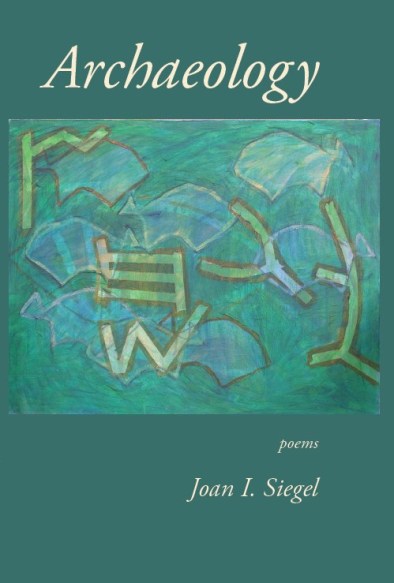 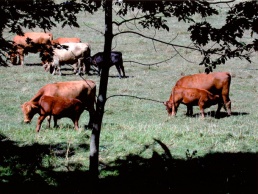 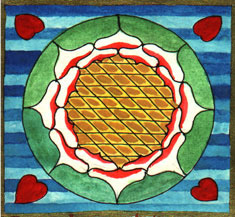 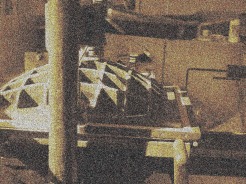 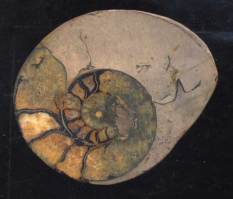 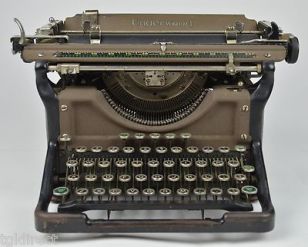 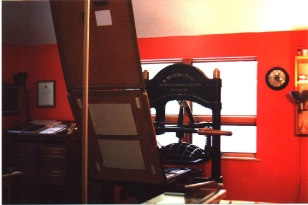 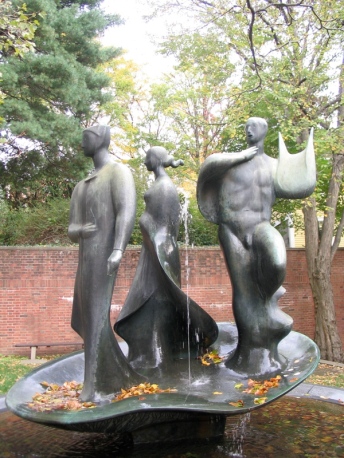 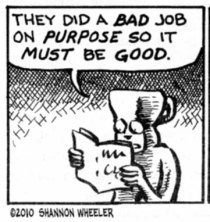 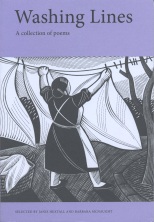